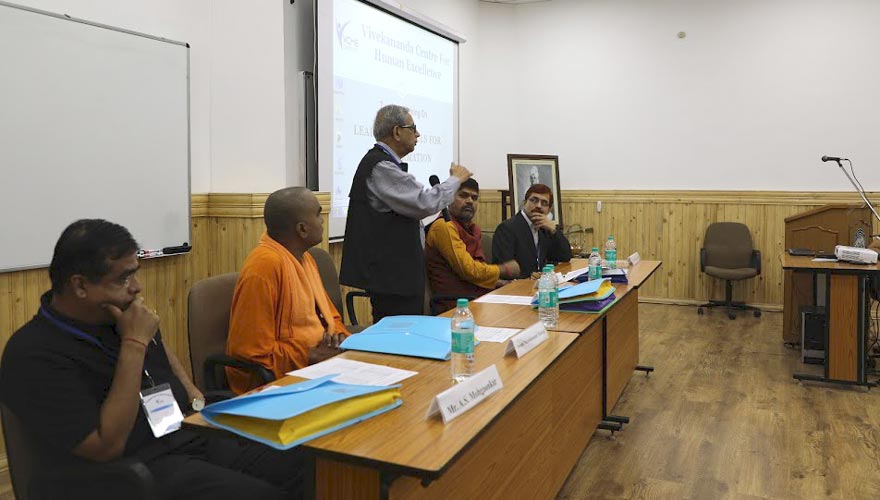 where we learn to unlearn 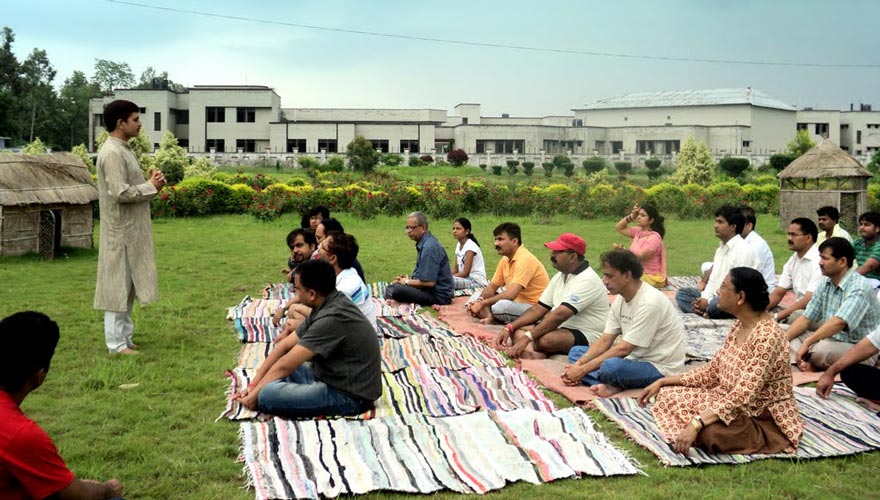 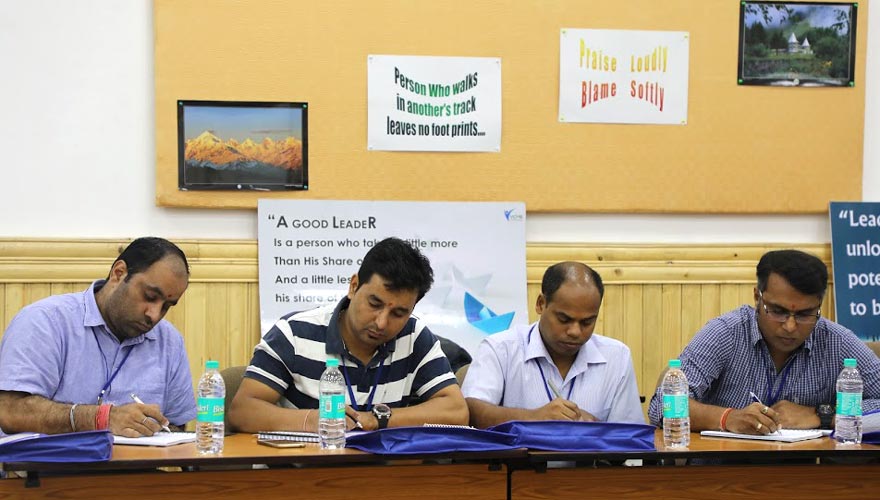 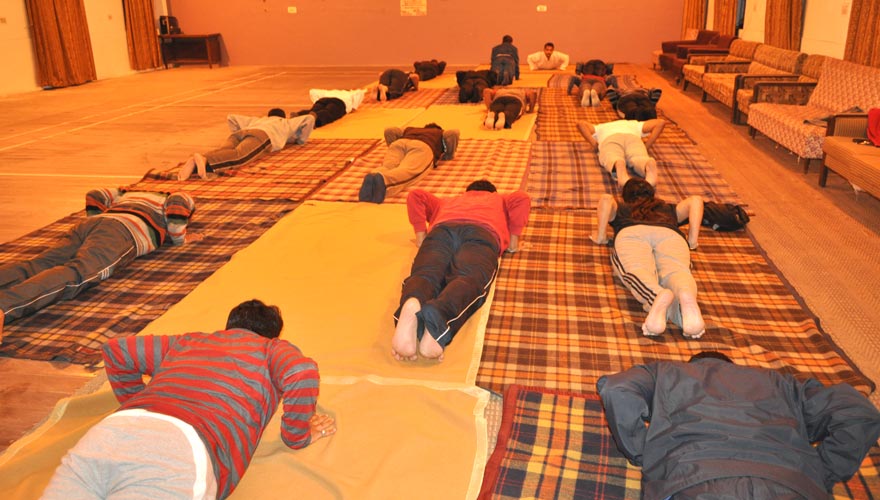 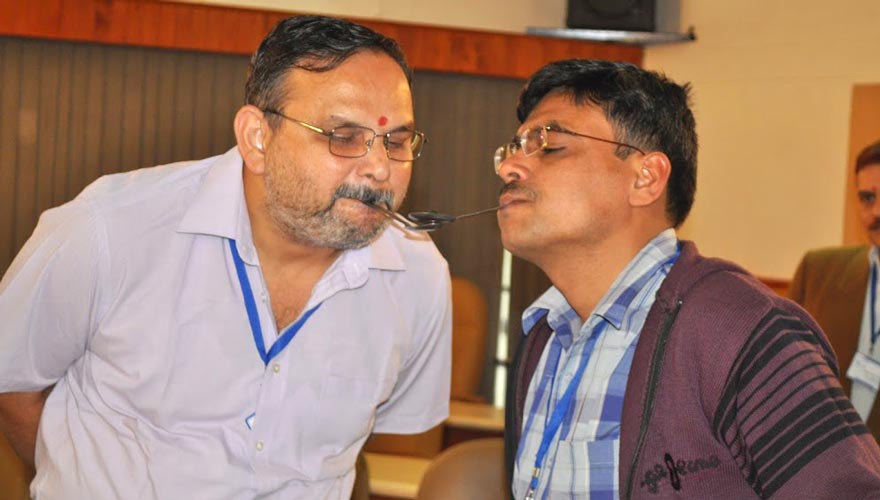 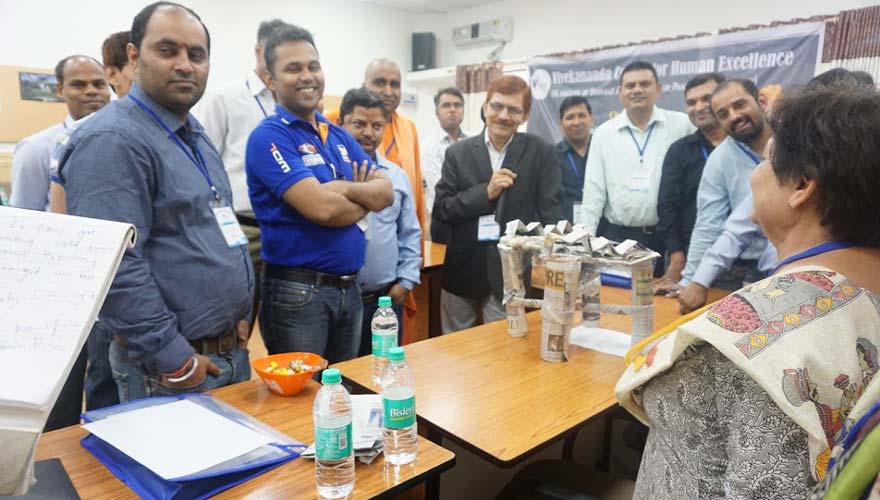 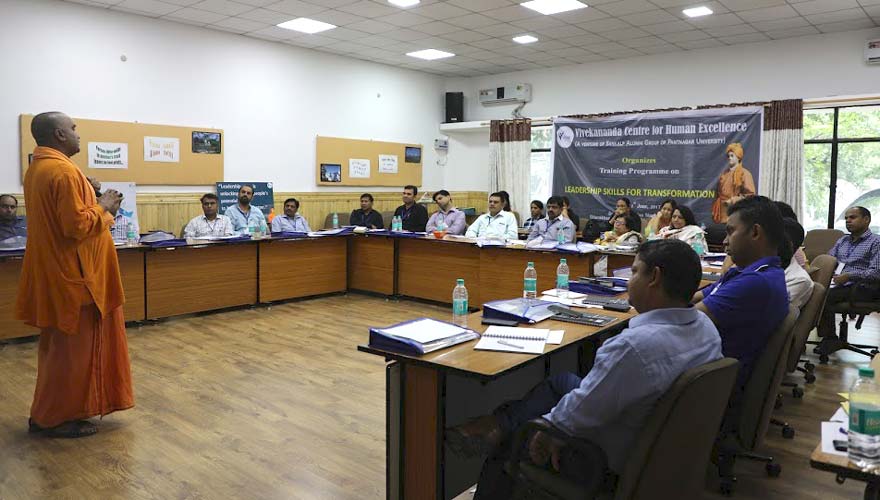 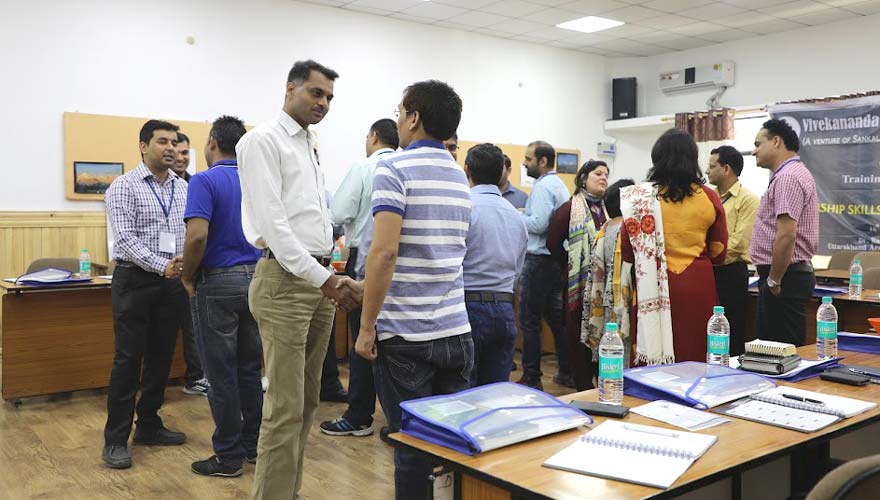 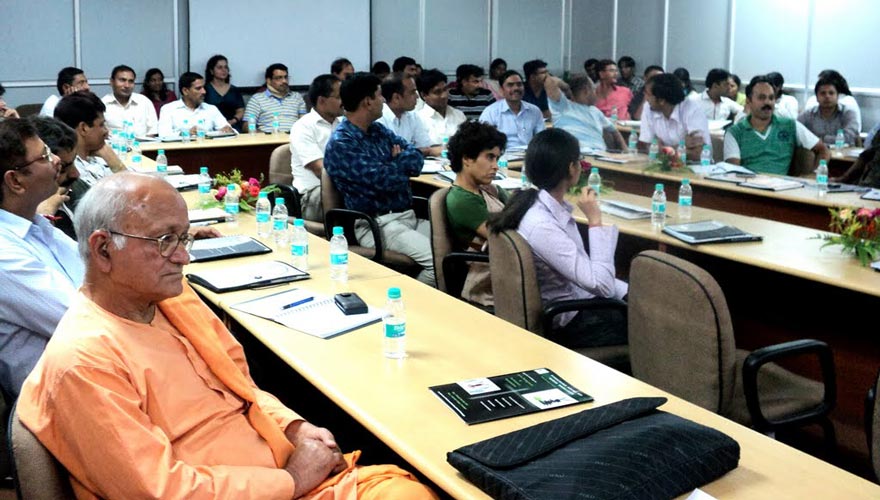 "Initiatives like VSM help students realize their inner potential, and also improve the brand value of an academic institution. "

"VSM was a great learning experience; it made me more sensible and responsible towards the nation. ."

"A scientific intervention to nurture students with the Indic value system, indeed a great and touching experience to witness this process."

"VSM is a guiding force which illuminates and shows the right path to me in my life. It nurtures and strengthens me so that I can take that path and achieve greater heights overcoming all difficulties."

"The difference in my life is VSM."

"VSM is an avenue to manifest your true self. It gives a perspective to life and also gives strength to pursue that perspective."

"VSM is a thought process that connects to the ‘rest of the world’ and beyond, by continual engagement with meaningful activities, leading us to the path of growth and integral humanism."

Come, connect, carry the vibes of purity, positivity, patience and perseverance. It is worth experiencing, The VSM Impulses.

A unique approach of human resource development within the higher education setup.

More than 500 personality development workshops organised in past 17 years for
various youth segments.

Touched thousands of lives by selling more than one lakh nation building,
motivational, and spiritual books. 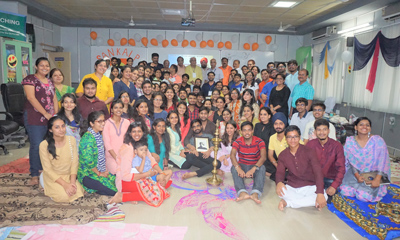 ‘Sankalp’ is not just a get together, it’s more than that. It’s a chance to celebrate the presence of such wonderful… [expander_maker id=”1″ more=”Read more” less=”Read less”]personalities in VSM fraternity of happiness with each other, relive the learning and ignite once again the quest for excellence, quest for serving humanity. This time Sankalp meet was organized on 1st and 2nd September, 2018 in Pantnagar.
The gathering this time too was successful as it was an amazing amalgamation of love and guidance accompanied with thought-provoking, career building, and nation-first discussions. It was simply heart-touching to see generations right from the 1960s to 2018, coming together and reliving the same Vivekanand. For more glimpses, click here[/expander_maker] 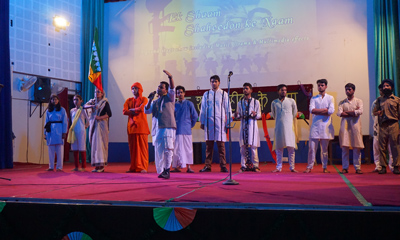 Are we truly living our part of India? Ek Shaam Shaheedon Ke Naam, the annual musical play tribute to those who lived and died for our … Motherland. The great individuals who were portrayed on the stage were Matangini, The old lady who participated in freedom struggle and led a procession with the local villagers against the British and was ultimately shot dead; Subedar Joginder Singh who was an Indian army soldier and while leading his troops in face of enemy, he was wounded and killed; Bhijaki Cama who was the first person to represent India at International Socialist Conference in Germany in 1907, and expressed her appeal for human rights, equality & for autonomy from Great Britain. The other personalities included Badal, Binoy, Dinesh the young trio who planned to kill cruel jailer Simpson, Swami Vivekanand, Ram Prasad Bismil and Veer Savarkar.
For more glimpses, click here 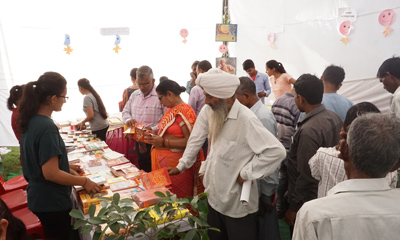 An effort to spread positive thoughts among the common masses, which is consistent since last 15 years through book stall in the Farmers’ Fair.… This VSM book stall recently named as Abhiuday, was organized from October 5 – October 8, 2018.The book stall mainly included publications of Ramkrishna Mission and Gita Press. along with VSM literature, and other motivational literature. Press, along with VSM literature, and other motivational fictional and non-fictional Hindi and English literature. Various new innovative activities were also organized this year. This included a quiz contest on Indian epics and Indian history, a Nukkad Natak on cleanliness awareness, and a creative corner which displayed beautiful paintings.
For more glimpses, click here